Nootropics and Smart Drugs for Bodybuilding and Weight Training

Nootropics - is this just a new buzzword in the bodybuilding and fitness scene? Or do the brain boosters really bring something? Find out more here:
On this post

Nootropics – is this just a new buzzword in the bodybuilding and fitness scene? Or do the Brain Boosters really do something? Find out more here: 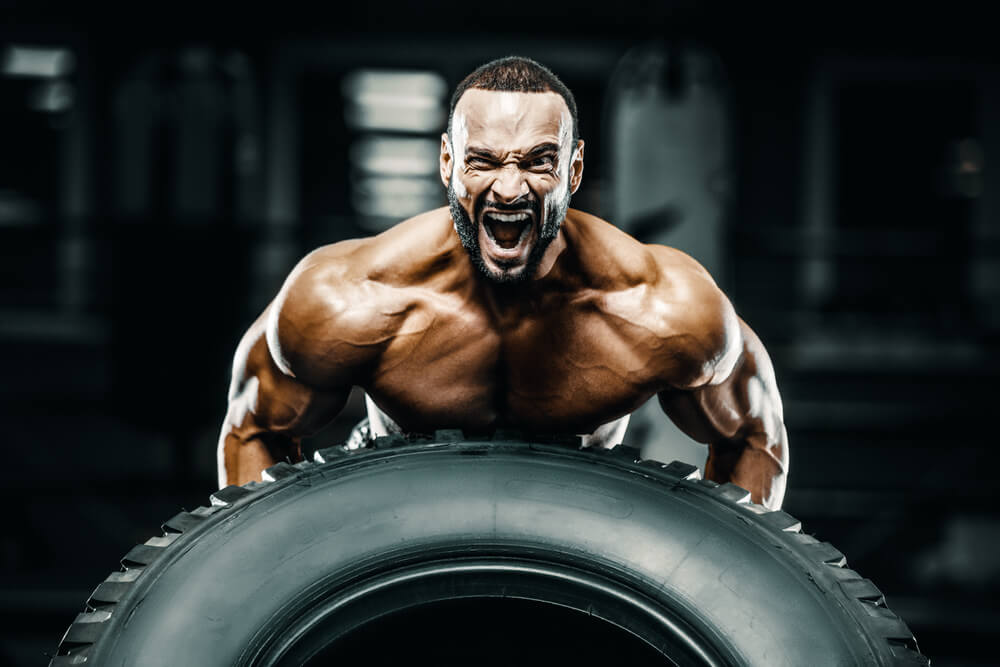 Many athletes know this: In bodybuilding or weight training there are days when you are physically and mentally not up to date. Sometimes the body is willing, but the mind just isn’t. If a lack of concentration and focus creeps in, you can not achieve top performance in training and not achieve your athletic goals. If you want to get good results, you need to be able to push yourself mentally through the toughest workouts.

The good news: Modern nootropics , also called nootropics or smart drugs, for bodybuilding can motivate and focus you mentally , so that you can also push your limits physically. These natural nutritional supplements for the brain are designed to strengthen your brain and give you the mental power for hard workouts.

Nootropics can improve both your mental and athletic performance

Bodybuilding is both mentally and physically demanding . When your body is in top shape but your mind is not, you will not be able to give 100% exercise and will not be able to achieve your ambitious goals. Therefore, if you are a bodybuilder or strength athlete – be it for work or in your free time – you have to make a mental effort to master the toughest workouts .

You probably already know supplements like Pre-Workout Booster for increasing physical performance. But you can also support your brain, your concentration and your focus with the help of modern supplements, so-called Smart Drugs or nootropics. Nootropics are brain-boosting nutritional supplements . The best nootropics help bodybuilders improve various mental aspects of exercise performance , including:

Bodybuilders need sharper focus so they can do as many reps as cleanly as possible. But bodybuilders and strength athletes are only human – and mentally struggle with a lot of things. Whether it’s work, family, or other responsibilities, all of these topics vie for attention and can distract from the actual training.

Once bodybuilders hit the gym, they should put the distracting issues aside and focus fully on their fitness routine to go all out with each rep. Dietary supplements with nootropic ingredients will help you maintain this focus throughout your workout. 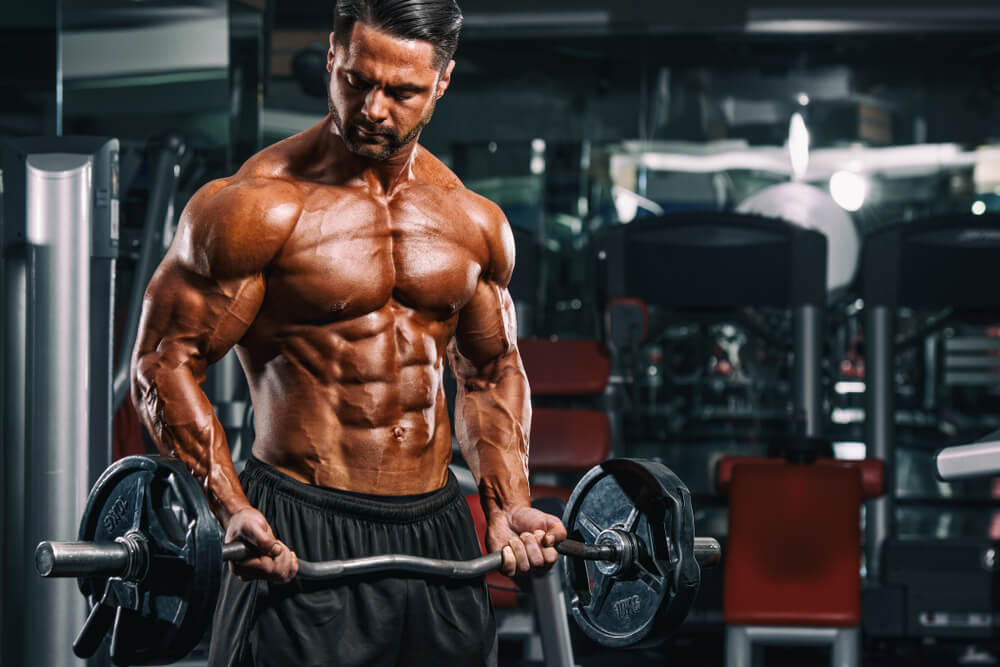 Nootropics for intensity and motivation

Bodybuilding is a intense sport in which you have to perform at your best every time you lift weights in the gym. Listlessness, a lack of discipline or a persistent weaker self are out of place here! Only athletes who go to their training with the right motivation can progress in bodybuilding and weight training.

The intensity of the training is also crucial. You are sure to follow a suitable and tough training program so that you can achieve your fitness goals . This is not an easy task and your exercise program will intensify even more over the weeks. In other words, you need a lot of intensity and motivation to be successful in the gym. Nootropics are designed to do just that and help you stay motivated and get every workout as intense and hard as possible. 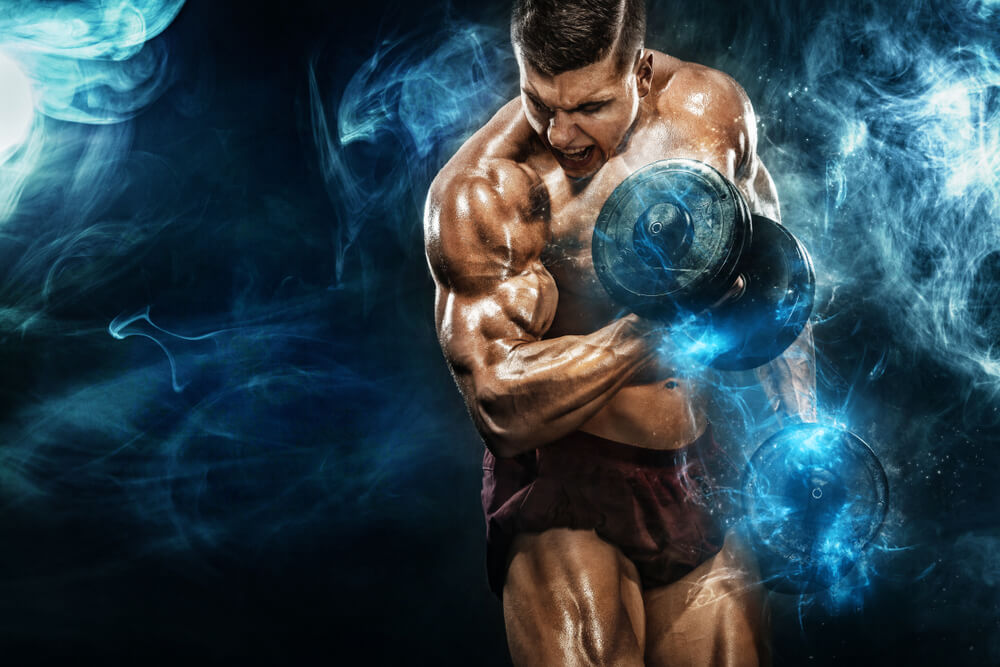 Do you know the saying: “Mind over matter”? This idiom says that your mind can help you achieve goals that seem impossible to you. With your sheer willpower you can conquer apparently insurmountable obstacles .

Bodybuilding is one of those sports where this is particularly true. Often you will get into a situation where your head may say to you: “I can no longer” or “This is the end” – although you still have the physical capacity. Right now it is important that the dispatch does not give up, but that your willpower gives you the last push to pull off the last repetitions. This is the only way to go to your limit – and beyond.

Nootropics can help your mind give your body that one motivational boost that makes all the difference. Nootropics support brain chemicals that regulate internal drive . These neurotransmitters include acetylcholine, dopamine, serotonin, norepinephrine, epinephrine, and gamma-aminobutyric acid (GABA). 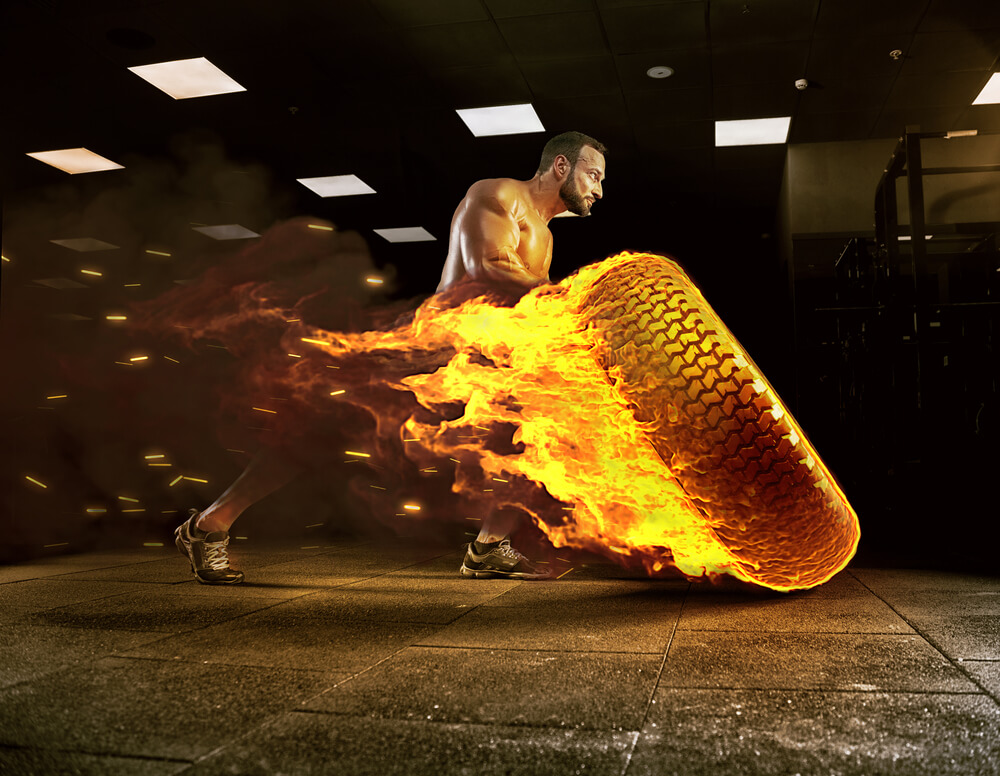 Bodybuilders and strength athletes can also feel stress – in their everyday life or during training. In fact, training hard can put a strain on both the body and the mind. Usually athletes are exposed to two types of stress: 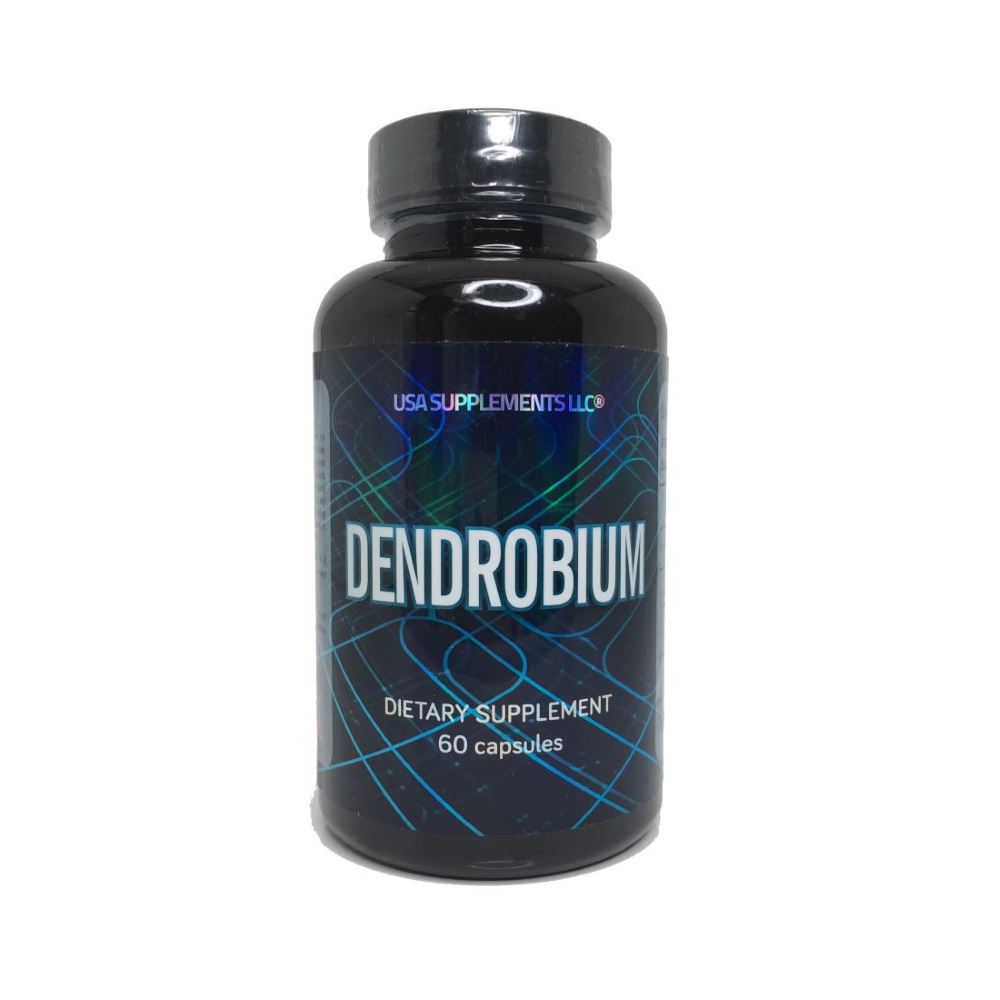 Dendrobium helps you to stay extremely focused during your workout, to maximize your performance and increase fat burning. 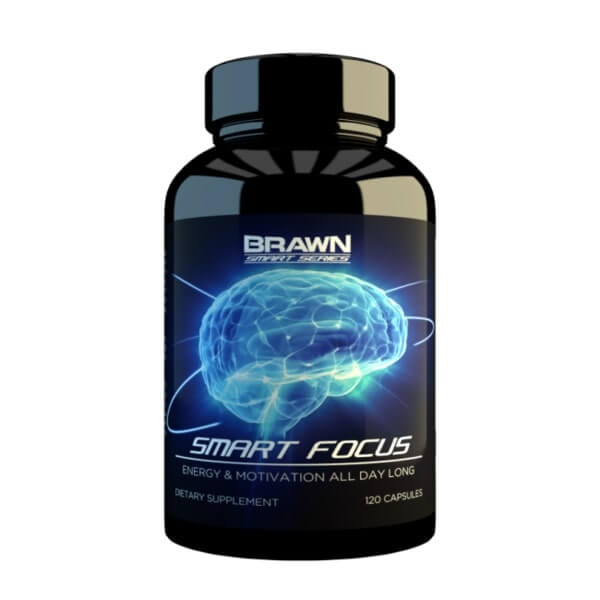 Stay awake and focused. For many hours. Smart Focus is an optimal motivation and concentration booster! 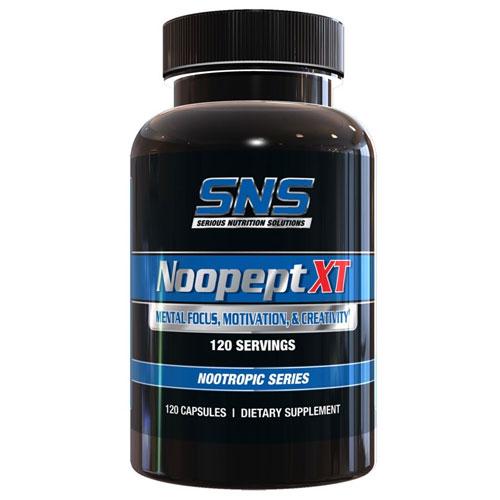 Noopept-XT by SNS is a mood enhancer and antidepressant for a satisfied and happy mood, increases concentration and for stress management. 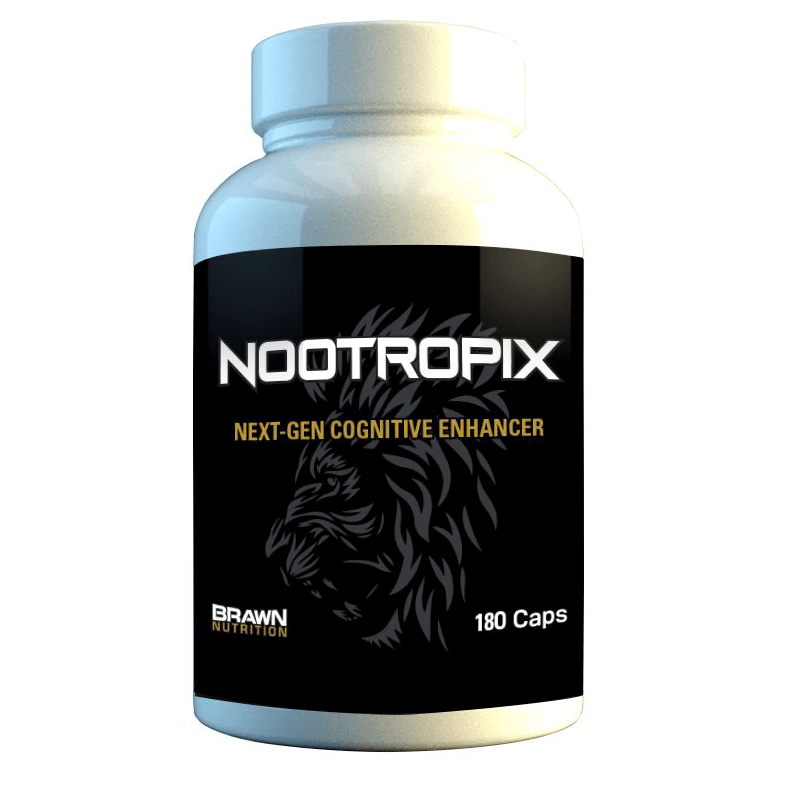 The term “nootropics” initially referred to chemicals that met very specific criteria. Today, however, it is used for any natural or synthetic substance that can have a positive influence on mental abilities .

Almost everyone is already using a nootropic, whether they know it or not – it’s about caffeine ! Although caffeine can pose health risks if you overdo it, it has been shown that this natural stimulant improves thinking skills. Not only does it make you feel more alert, caffeine also gives you better access to various chemicals (neurotransmitters) in your brain such as acetylcholine, which helps with short-term memory and learning .

But most bodybuilders interested in nootropics don’t stick to coffee or tea. You move on to nootropic supplements . Some, like ginseng and ginkgo, are currently still controversial in terms of their effects. Still others – including CDP-choline, L-theanine, creatine monohydrate, Bacopa monnieri, Huperzine A, and vinpocetine – offer promising results.

We give you an overview of common nootropics:

Rhodiola Rosea is a herbal adaptogen that has earned the reputation of a mental and physical performance enhancer with numerous benefits. Traditionally it is used by Siberian soldiers and farmers to help them withstand the harsh living conditions. Its original use is even older: Rhodiola Rosea was used by the Vikings for mental energy and focus . 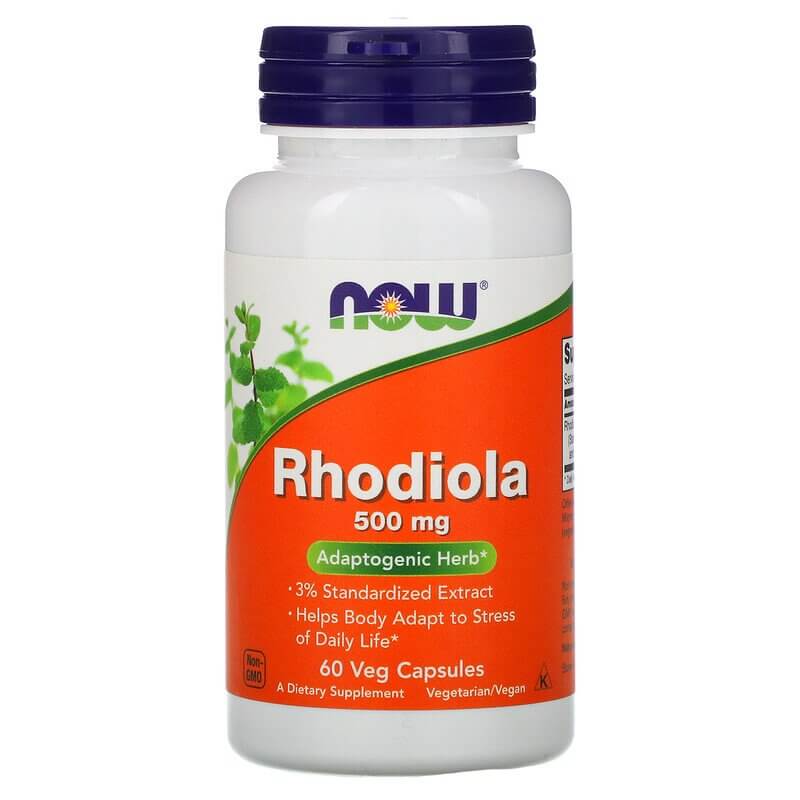 Relaxation and calmness in stressful times thanks to rose root.

Phosphatidylserine (also known as PS) is a fat that is most concentrated in your brain cells. Found in foods like chicken, egg yolks, and beef liver, this nutrient is known to improve our performance under stress .

In addition to supporting the repair of brain cells , the neurotransmitter level and cell signaling, phosphatidylserine is of particular interest to athletes because of its physical advantages. 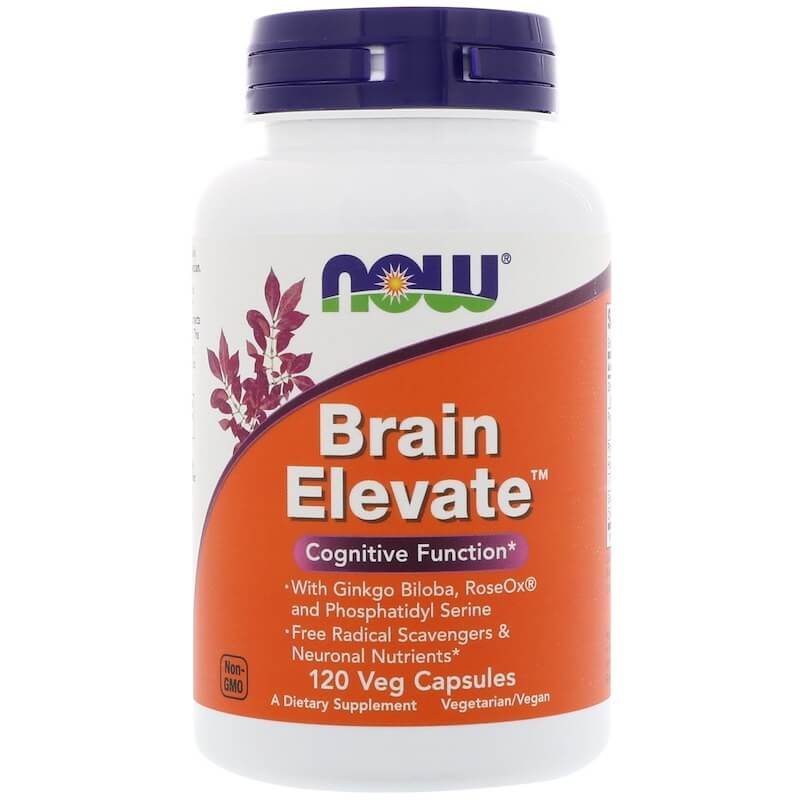 Food supplement that has antioxidant effects and provides maximum support to brain functions.

Vitamin B6: More energy for the brain

The vitamin B6 is the building block of your brain and your body. In addition to supporting your energy metabolism and cardiovascular function , vitamin B6 also has the nootropic benefits of all B vitamins.

Physical effects of vitamin B6:

Cognitive effects of vitamin B6: 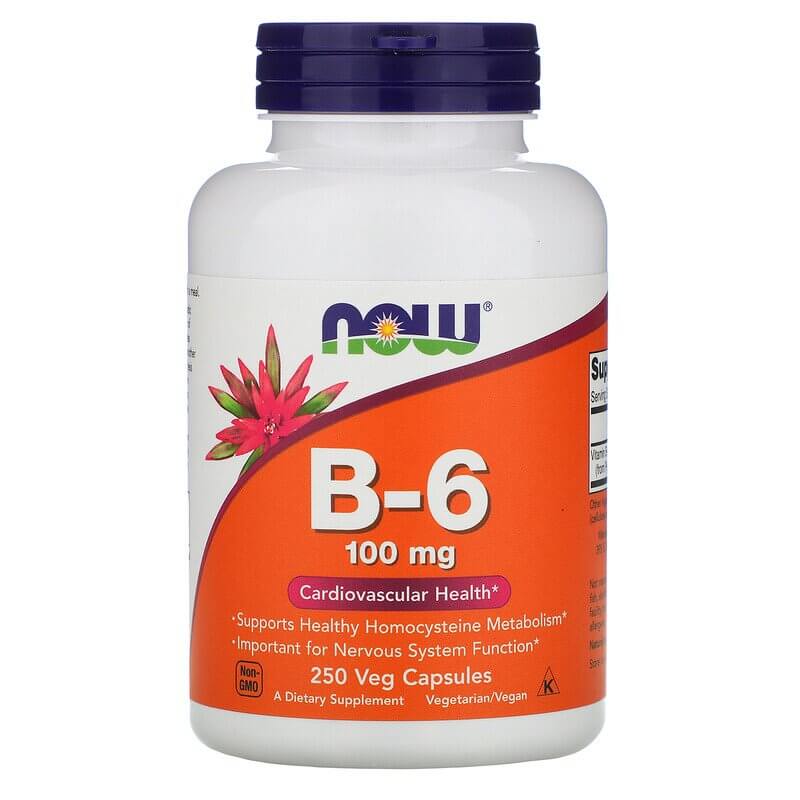 Ashwagandha is a nutritional miracle. Not only is it rich in beneficial alkaloids, steroidal lactones, and fatty acids, it is also a powerful regulator of stress hormones – and may even have life-extending properties. 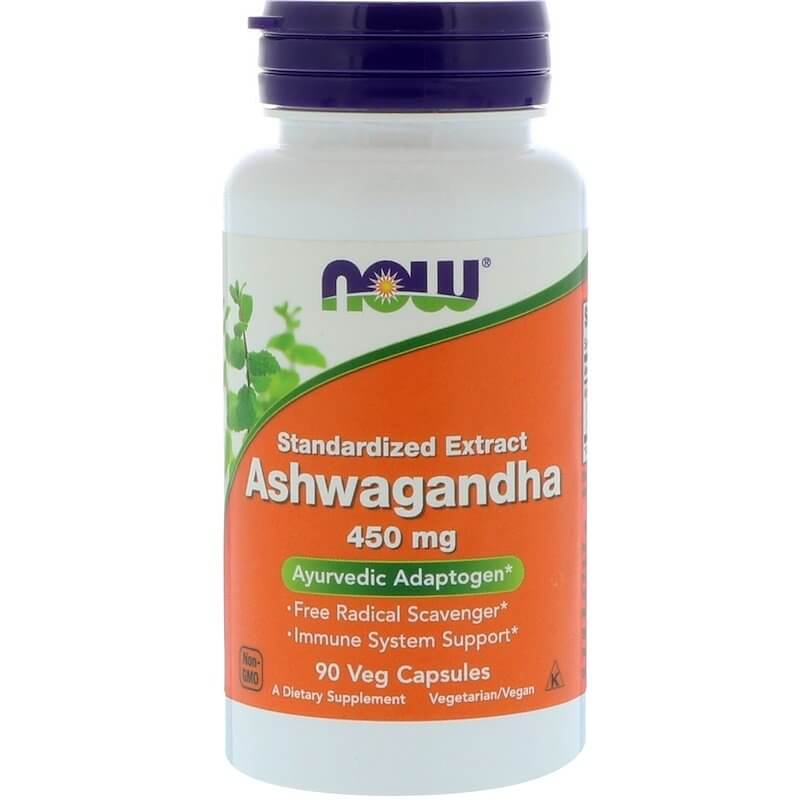 Ashwagandha is also called sleepberry or winter cherry and is a medicinal plant.
Ayurvedic Adaptogen

N-Acetyl-L-Tyrosine (or simply NALT) is a precursor amino acid that synthesizes the neurotransmitters dopamine, epinephrine, and norepinephrine. NALT helps offset the effects of low cortisol levels as a result of intense bodybuilding exercise, as well as protecting the brain from stress hormones . It also helps replenish neurotransmitter levels that have been depleted from excessive stress.

Here we have an overview of Nootropics and Supplements that have nootropic effects for you. Nowadays there are already powerful pre-workout boosters that also contain nootropic ingredients – and thus support body and mind at the same time ! 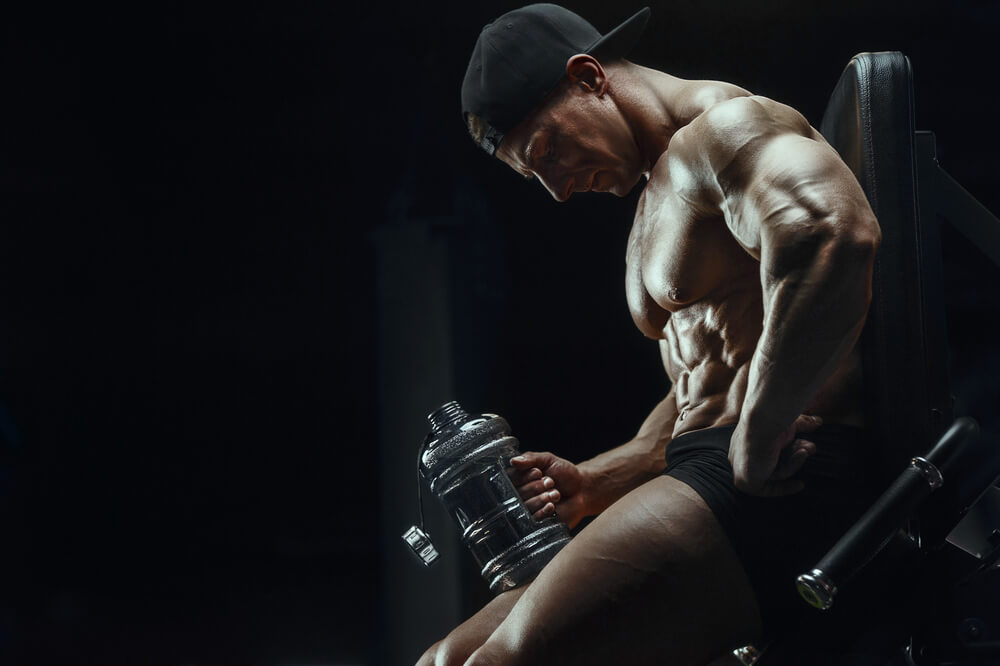 Post Cycle Therapy Guide: Getting Off Steroids and Prohormones Properly

Why is Post Cycle Therapy so important? And how is it best carried out? We explain everything important to you about the PCT: 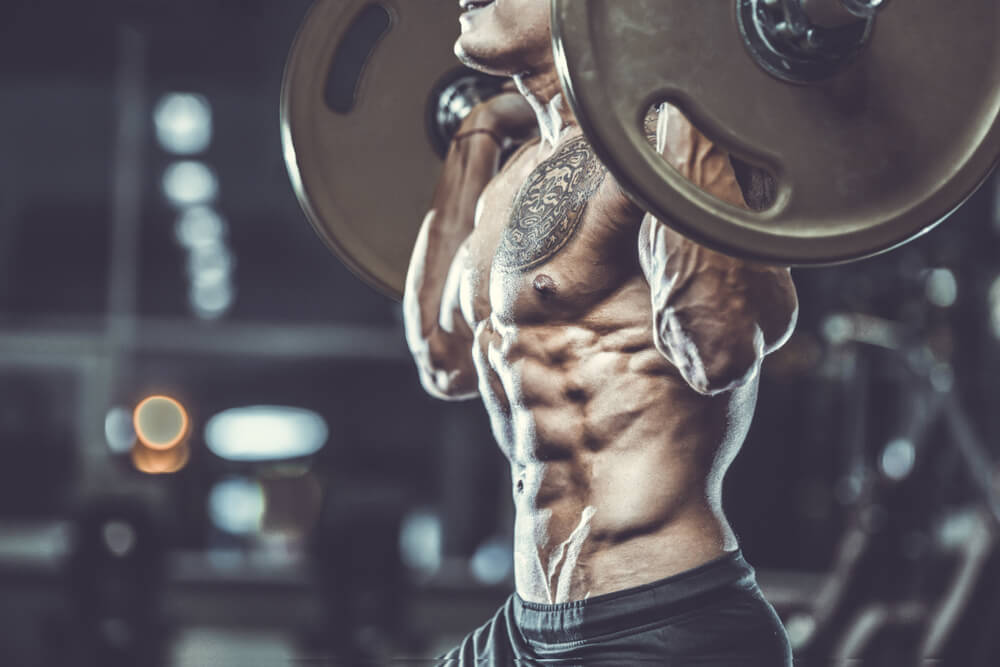 Here you will learn everything you need to know about Testosterone Enanthate such as use, effect, side effects and more. 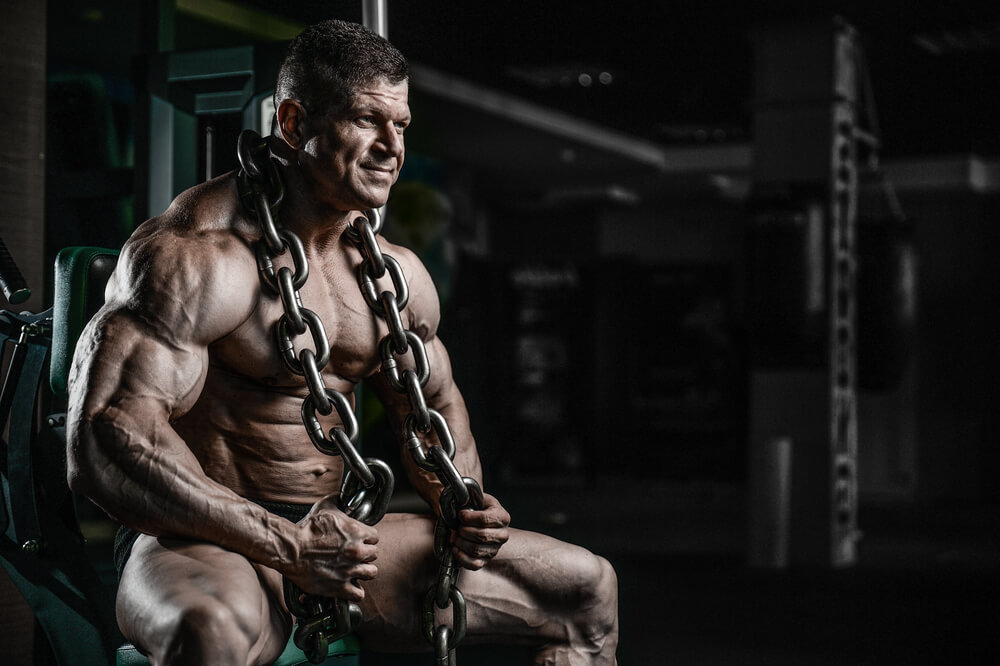 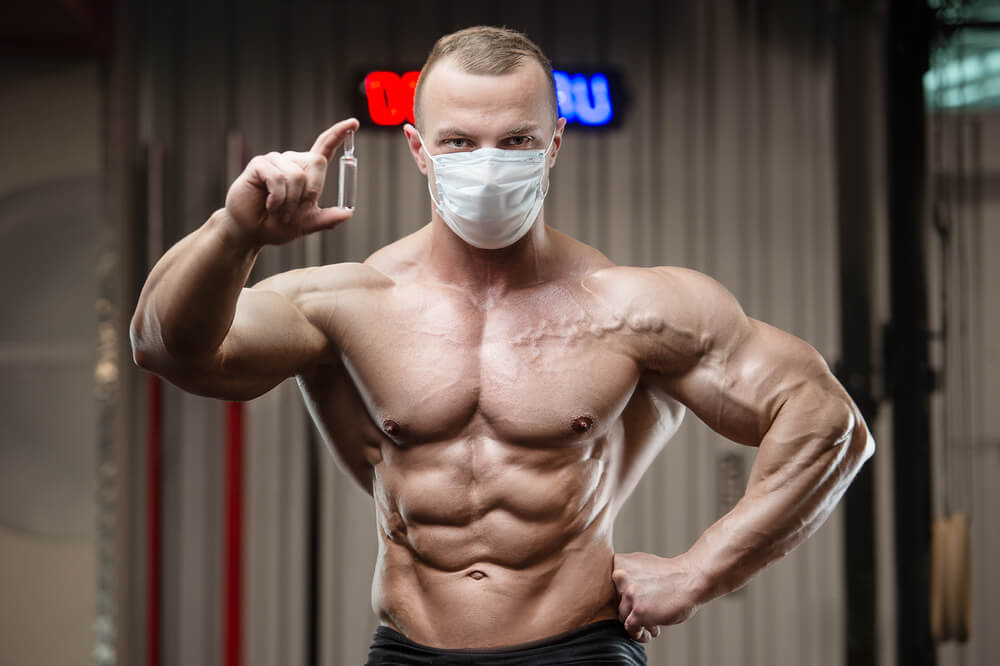 Anabolic Agents are considered in sports as the muscle maker par excellence. Here you will learn everything about anabolic steroids!

The right supplements for beginners in muscle building, fitness & bodyb...
Scroll to top