SARM Ligandrol, which many call "anabolic steroid" because it leads to maximum muscle gain. Learn everything about Ligandrol LGD-4033 here!
On this post

Originally developed for medical purposes in case of muscle atrophy, Ligandrol enjoys greater popularity among athletes such as bodybuilders, weight athletes – but also athletes, extreme and martial artists – as a supplement. But around the SARM, which many also simply call “anabolic steroid”, still entwine some ambiguities. That’s why we want to explain it to you here:

Note: This blog post is just to inform you about Ligandrol (LGD-4033), because the trade, purchase and use of these substances is regulated in some countries – including Germany. We would like to inform here, but not to encourage or instruct consumption.

Many call the SARM Ligandrol also simply “anabolic steroid” because it can massively increase the percentage of lean, fat-free muscle mass. As mentioned above, LGD-4033 was originally developed in medicine to stop muscle loss due to age or disease, reduce muscle breakdown, help with osteoporosis, and strengthen bone structures. 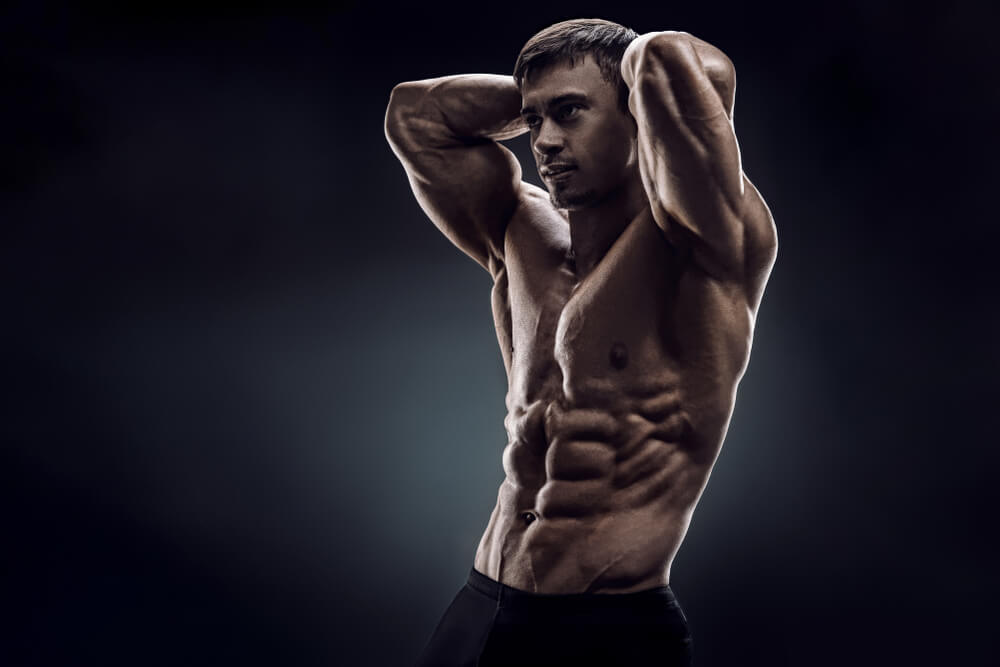 There have already been several clinical studies on Ligandrol (LGD-4033). For example, a Boston Medical Center Endocrinology test found that this SARM can improve muscle strength and lean body mass. In 2013, another study showed that LGD-4033 can help increase the amount of lean muscle mass in the body.

A study of untrained, healthy men between the ages of 21 and 50 found that they gained approximately 1.21 kilograms of pure muscle mass within three weeks, while blood and liver values remained unchanged so far. The study participants took just 1 milligram of LGD-4033 per day. For athletes who train regularly, the results will be somewhat smaller, but many still report enormously powerful effects.

Since Ligandrol is also suitable to improve the bone metabolism and especially the bone density – which leads to fewer bone fractures – it is also interesting for extreme and combat athletes.

Advantages of Ligandrol at a glance:

Why do many users call LGD-4033 simply “anabolic steroid”? We asked users of Ligandrol about their very personal experiences. The majority reported that they were able to significantly increase the proportion of lean muscle mass. In the mass phase, many users were able to achieve much better results than with, for example, Ostarine or high-quality testosterone boosters.

Several users made the experience with Ligandrol that they recovered faster after training and especially after minor injuries. The muscles were ready for use again more quickly and the testers were able to last longer in training, perform more repetitions and lift heavier weights.

In addition, most said they had more muscle strength and it showed clearly in their workouts. None had severe side effects. However, some could notice minor water retention and greasy hair. The increased aggression potential was felt by many to be helpful for training. Overall, all said that their general well-being had increased significantly.

Many users also made with Ligandrol the experience that they could only record slight muscle gains from the eighth week. Already from the sixth week, a noticeable loss of effect set in, which is why most athletes take Ligandrol cures up to a maximum of 8 weeks. To boost the body’s own testosterone production again after the Ligandrol cure, many users used a post-cycle support. This also allowed the gained muscle mass well preserved.

The half-life of Ligandrol is about 24 to 36 hours, which is why a once a day intake is sufficient. You can take the preparation in the morning, in the evening or before training – just as it suits you individually. Some producers recommend, however, to divide the take on two doses per day to supply the body ideally with the active ingredient.

Here we tell you the general dosage of LGD-4033. Please always pay attention to and adhere to the manufacturer’s instructions on each supplement.

Meanwhile, there are also women who use the SARM Ligandrol. We are not aware of any side effects so far. However, female athletes should reduce the dosage and pay good attention to their body and any side effects that may occur during the cure. If any undesirable side effects appear, you as a woman should stop taking LGD-4033.

Women should take three to seven milligrams daily for six to twelve weeks. To keep the risk of virilization symptoms (masculinization) low, you should never take more than 10 milligrams per day.

Ligandrol (LGD-4033) is often found in SARM stacks - that is, products in which several SARMs are already combined. However, many users want to determine for themselves what they use in what dosage and stack Ligandrol themselves. The following combinations are particularly popular:
TO THE PRODUCTS

Ligandrol in Germany: Is LGD-4033 legal?

Caution: We may and can not make any legally binding statements, but want to show you the legal situation known to us (as of April 2021) in the following. Please always inform yourself about the respective legal situation in your country before buying and consuming LGD-4033.

Ligandrol from legal sources is allowed to be possessed and consumed in small amounts – a maximum of 90 mg – in Germany as an amateur athlete who does not want to use it to gain a competitive advantage.

Most ligandrol preparations have a dosage between 3 and 10 mg. So you can legally own between 9 and 30 daily servings, depending on the supplement.

Ligandrol is classified as doping relevant. The World Anti-Doping Agency (WADA) has listed SARMs as “other anabolic substances” on its banned list since 1998. Ligandrol is therefore banned in athletically organized competitions.

So please be careful: If you want to participate in competitions or are already participating, then it is neither allowed to possess Ligandrol nor to use it.

Since the production of LGD-4033 is not allowed in some countries, there are always people who produce preparations in illegal laboratories or even at home. If you want to buy Ligandrol, please pay close attention to the origin and manufacturer. In our online store for sports supplements and hardcore supplements you will find LGD-4033 preparations exclusively in top quality and from reputable manufacturers. 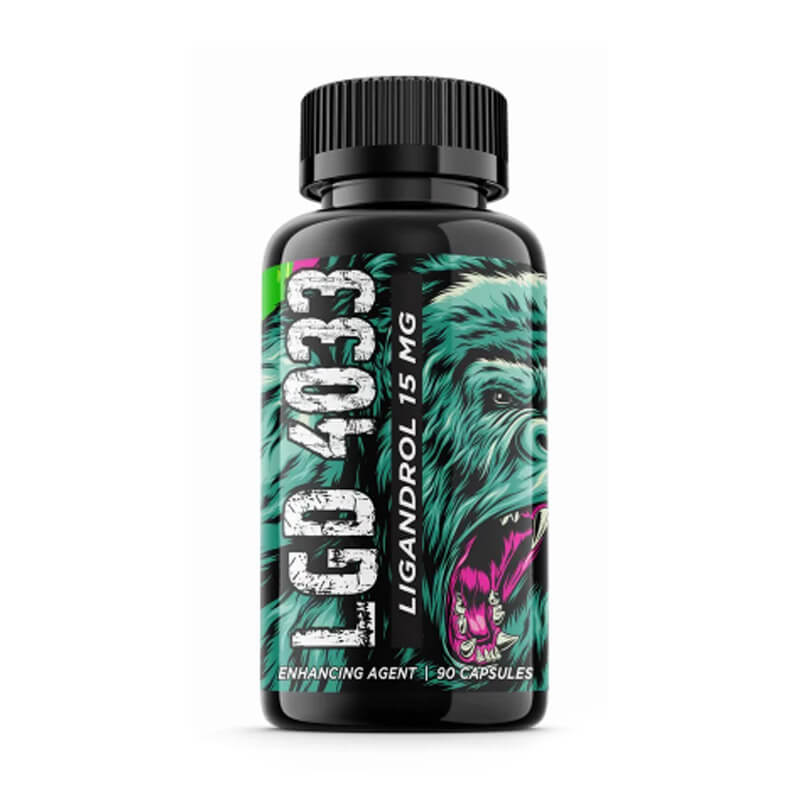 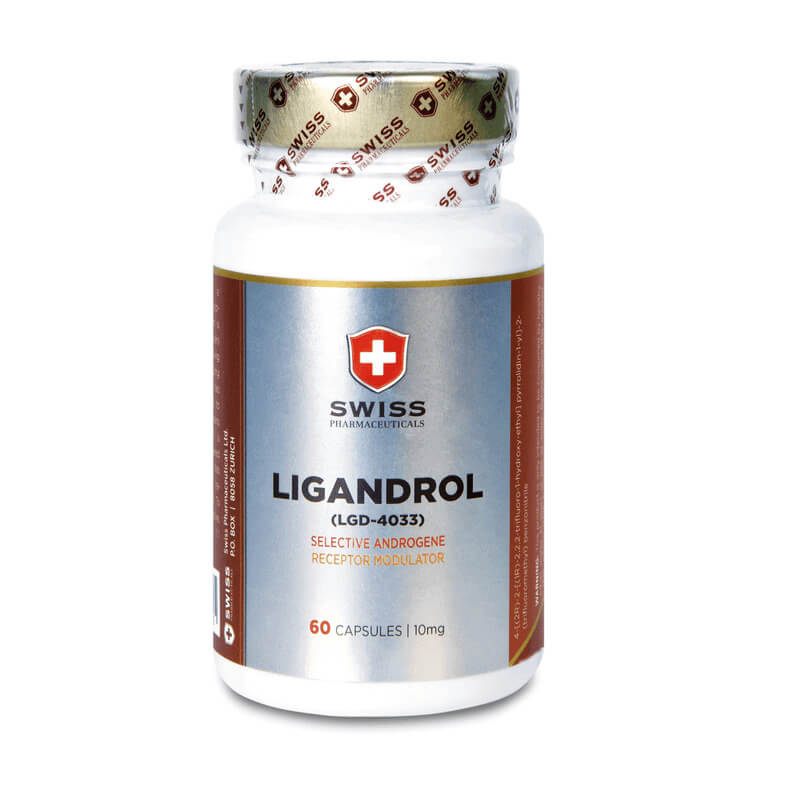 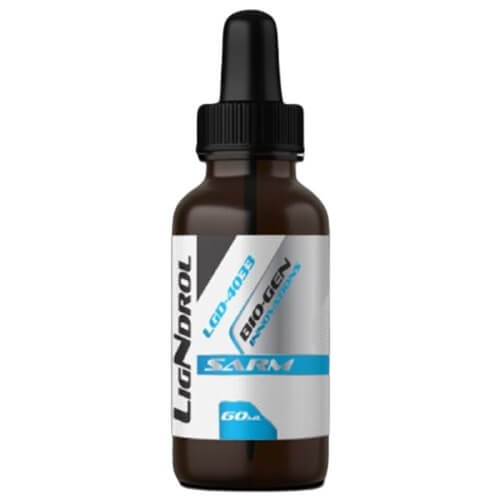 One of the strongest SARMs with powerful anabolic effects for increased strength and muscle mass as well as more fat burning. 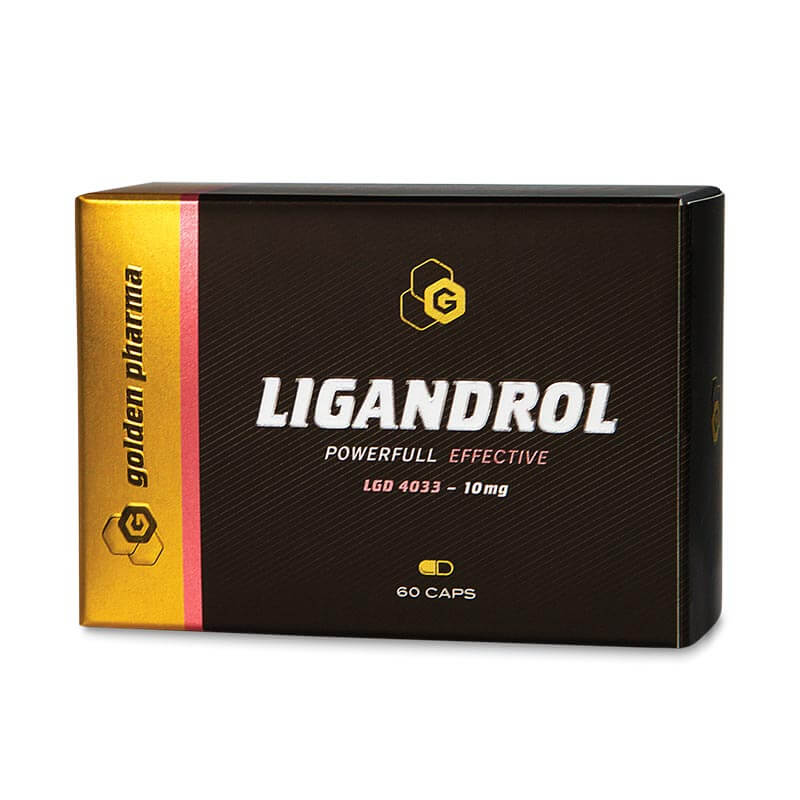 If you have any questions about SARM Ligandrol (LGD 4033) or other products, we welcome your message! 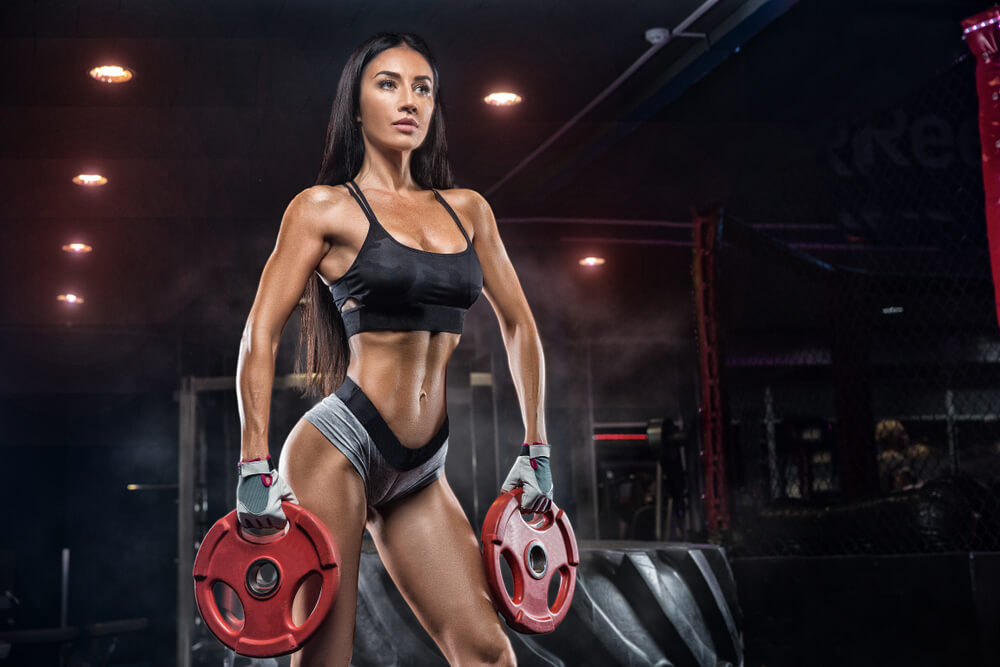 Here you will learn everything you need to know about “Training Boosters for women” (varieties, application, selection, purchase …)

Here you will learn everything you need to know about Boldenone Undecylenate (Equipoise) such as use, effects, side effects and more.

Appetite Suppressants, Fat Blockers and Swelling Agents: What are the Best Slimming Products?

There are various weight loss agents that support you on a diet, e.g. appetite suppressants and fat blockers. Here is how it works: 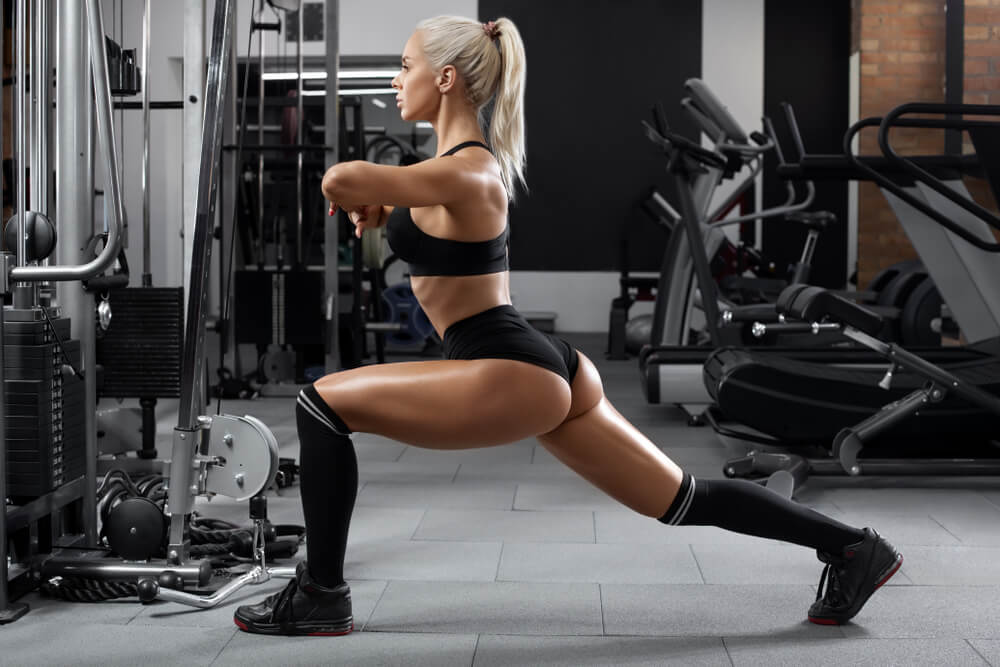 Caffeine as a Fat Burner: Lose Weight with Caffeine Tablets?

Are you interested in prohormones? Then you will find all information about the supplements, advantages and disadvantages and valuable tips in our article!